From Concept to Completion

Our Projects Our Clients

Since our creation, we have worked on diverse, high calibre projects across the UK, covering many different areas of civil engineering. Our workforce, plant and fleet allow us to be operationally resilient, proactive and continuously improve our high standards.

With a team comprising of some of the most talented and dedicated construction professionals in the UK, we ensure that our projects are always finished to the highest possible standard. From minor carpentry, decorating, plastering and flooring works to major projects that require a turn-key solution, we have built a recognised construction and refurbishment core to the business that prides itself on high standard.

We provide a range of electrical services to all type of businesses and industries. We always ensure that our team are up to date with all necessary courses and requirements and latest electrical qualifications, helping to ensure the best possible service to our customers.  We ensure safe working practice, dedication, and investment in training, our renowned knowledge of all aspects of electrical Installation and maintenance works allows trusting relationships.

Our team is experienced in providing tailor-made Mechanical Engineering Services. From large projects to smaller one-off projects, we provide an efficient and cost-effective solution whatever you need. Whether you are installing full chilled water-cooling systems or installing ductwork, we aim to provide consistently high standards of service across all mechanical disciplines.

we care about architecture,materials and craftsmanship 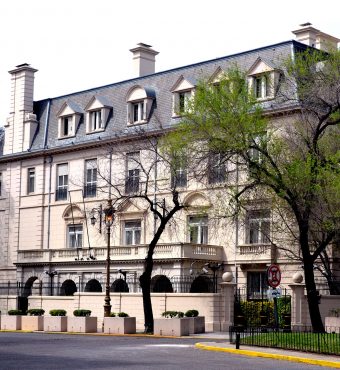 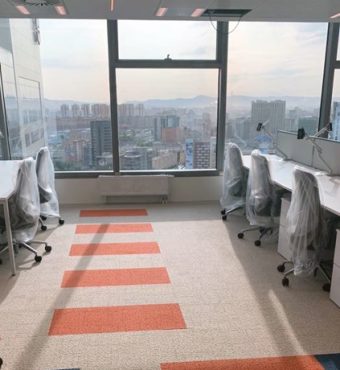 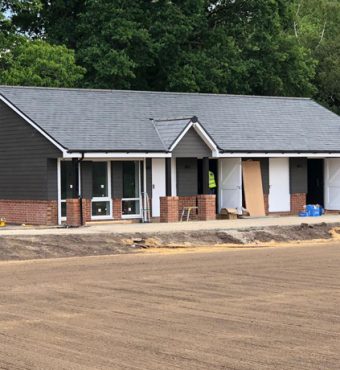 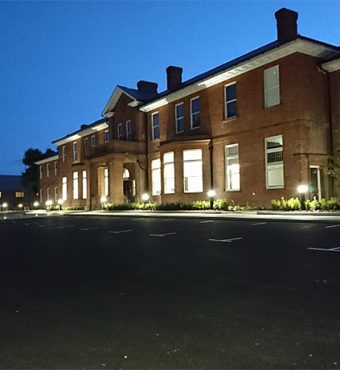 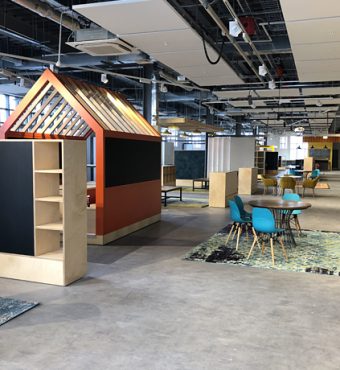 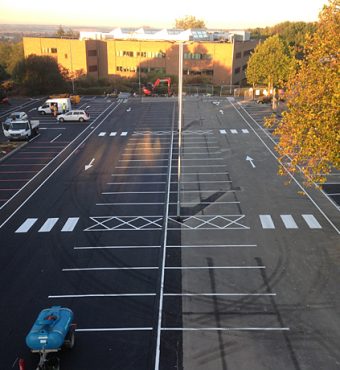 View More
We have the experience to meet your needs.

We build on trust.

Established in 2003, we are a rapidly growing Building Services company with a wide range of capabilities. Our offices are located in London, West Sussex, Hampshire, West Yorkshire, Worcestershire and Devon. We manage the delivery of a wide range of infrastructure solutions Europewide, from simple pipe repair to full-scale building construction.
0 +
Projects
0
Clients
0 %
Satisfaction 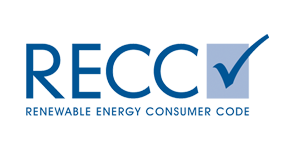 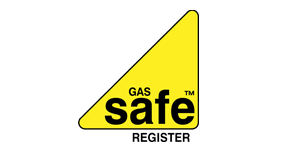 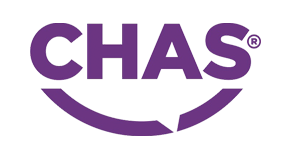 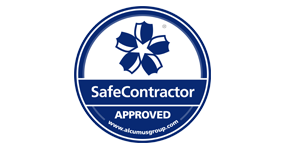 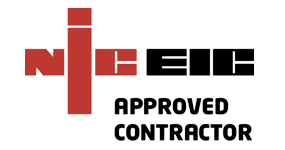 Read our Latest News and Announcements! 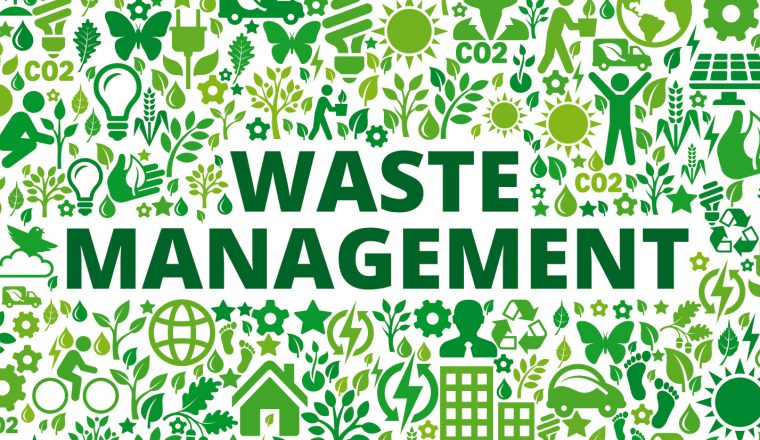