Located less than three hundred metres from Buckingham Palace in Central London and housing the Foot Guard battalions that are on public duties in the area at the time, Wellington Barracks is the regimental headquarters and current home to the Grenadier Guards, Coldstream Guards and Scots Guards. The grade II listed building, along with the gates and railings facing onto Birdcage Walk, first opened in 1833 and is a classic example of Georgian architecture.

Concept Building Services (Southern) Limited were tasked with waterproofing the mezzanine deck around Block 2 of the Barracks which involved the removal of the old slabbing with its sand and cement base and then the worn asphalt underneath the slabbing. In addition, nine large planters had to be refurbished on the Petty France side of the building along with changing twenty water gullies and all corresponding cast iron pipework. 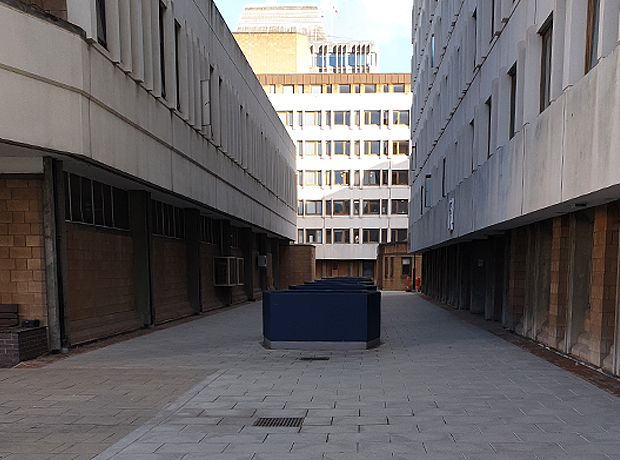 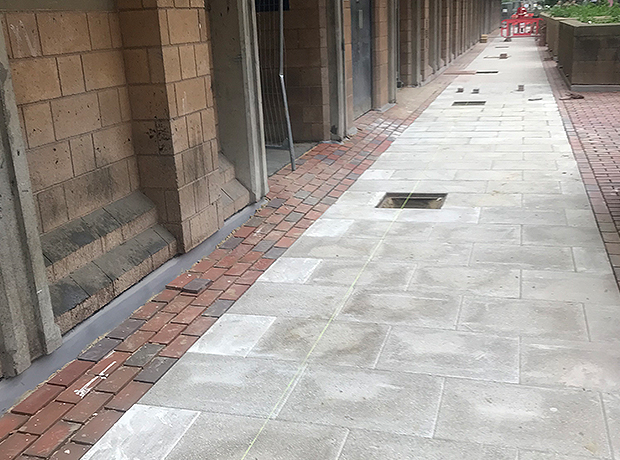 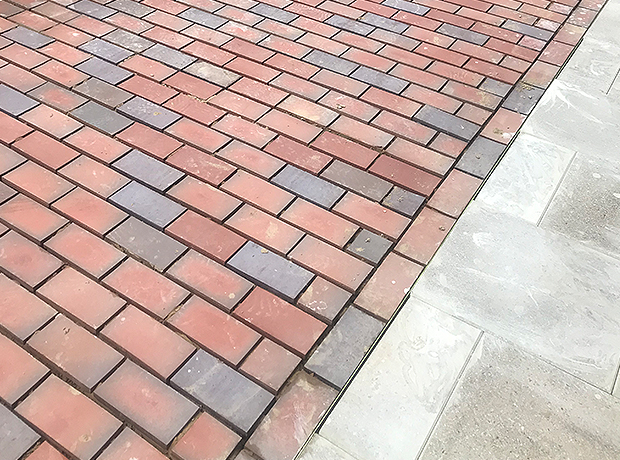 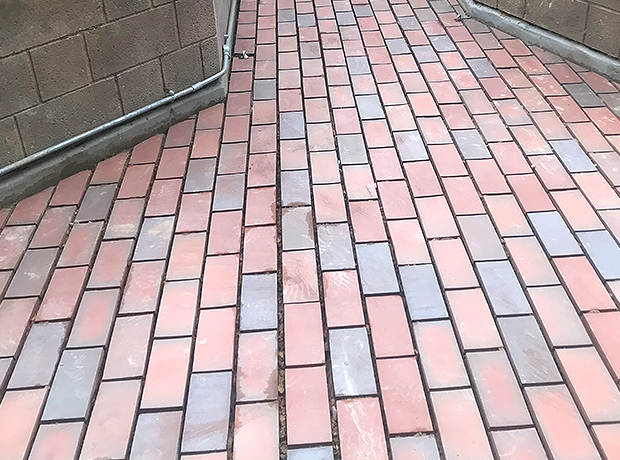 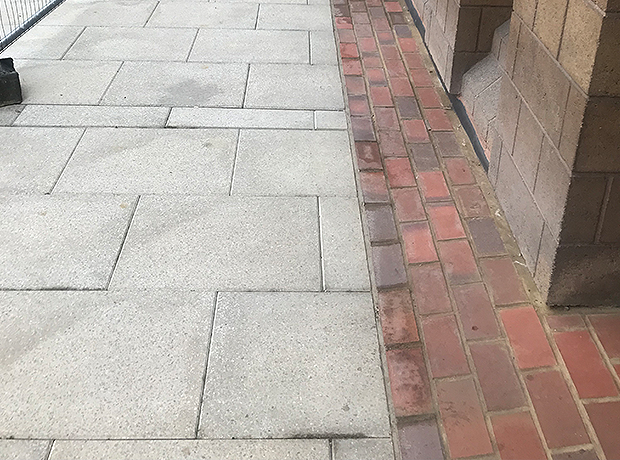 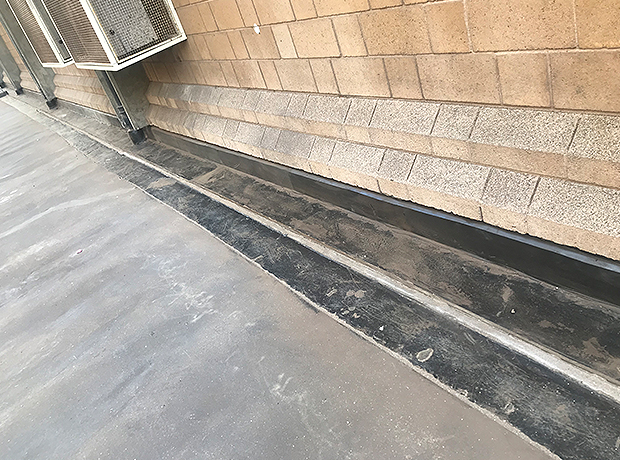 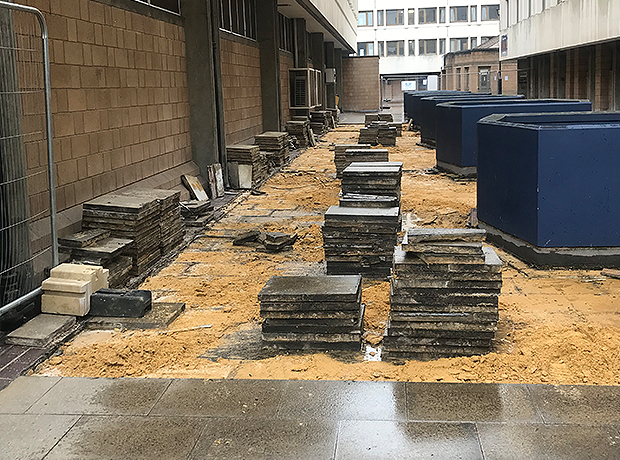 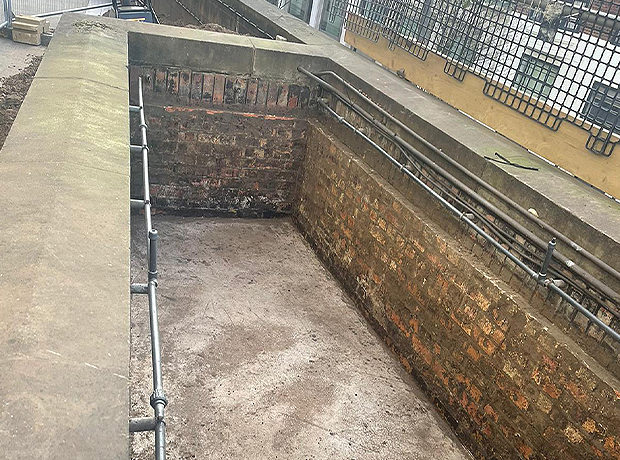 The difficulty with working in a busy thoroughfare is causing the minimum of disruption to the day to day running of the barracks but at the same time completing the work required as quickly as possible. Heras Fencing was used to section off between twenty to thirty square metre segments a day. The team systematically removed first the slabbing and associated sand and cement and then the old asphalt, replacing said asphalt with new within the same day to eliminate the risk of any water damage. A specialist liquid rubber system was used to bond the asphalt in the expansion joints and once a leak tests were performed and passed re-slabbing could commence.

The nine large planters had to be dug out, asphalted inside to make them watertight, re-tested for any leaks and then back filled with soil and topsoil ready for replanting.

Lastly, on inspection, nine of the twenty water gullies ran above certain key services in the rooms underneath in the building complex so couldn’t be replaced due to the disruption that would be caused. Subsequently, eleven of the cast iron pipework were replaced and the balance of nine were surveyed with CCTV and jetted clear of any debris where necessary.