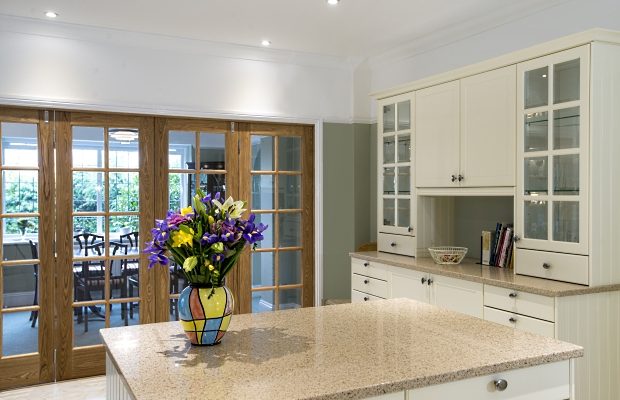 Bursledon Lodge is a large and unique private home which dates back to the 17th Century. When major restoration and renovation work was required, the owners, aware of our excellent reputation and extensive experience in the rebuilding of period properties, approached us.

We were instructed by two insurance companies to reconstruct two large period houses which were destroyed by a fire in July 2013.

Following a design and tender period, we commenced the works in January 2014, which a project period of 11 months to rebuild both properties, with a target to have both of the home owners to be back in occupation by Christmas.

Bursledon Lodge was the most damaged by the fire, and all that could be salvaged was the exterior walls. Therefore the internals were fully rebuilt from foundation up to the new roof.

The majority of Hamble lodge structure was salvaged apart from the top floor, but the water from the fire and the weather had taken its toll on the structure. Therefore we had to undertake substantial repairs to the walls and installation of structural steel work to strengthen the property.

Both properties have been ungraded with new economical heating systems, and fully rewired to the current legislation.

Following the extensive rebuild at a cost of approximately £1million, both properties were finished to a very high standard of workmanship to the satisfaction of the clients and the insurance companies. 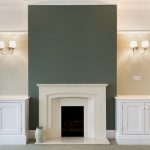 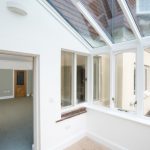 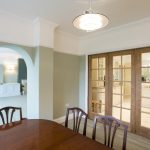 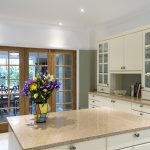 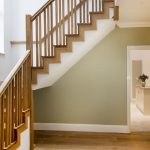 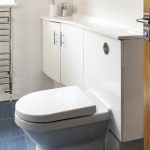