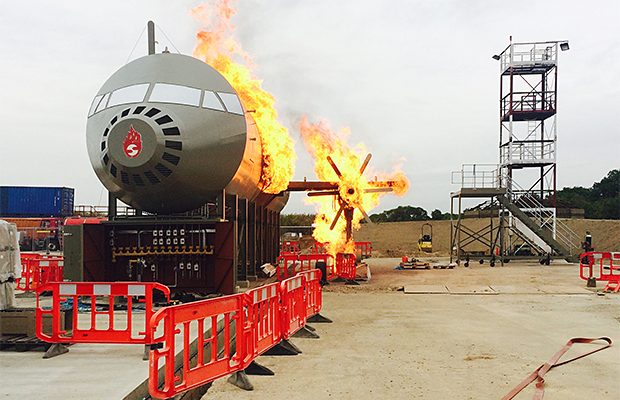 The Fire Training Ground was an asset replacement project carried out by SIAL and Concept Building Services to replace an 18 year old fire training simulator including all drainage, replacement and repairs to existing concrete slabs and remediation works to the asbestos bund surrounding the training ground. All works were completed airside at the airport to add to its already complex nature.

Concept Building Services undertook the role of Principal Contractor to construct all civil engineering, building and M&E elements including the management of the third party fire simulator installer, who was employed directly by the airport.

Critical success factors of this project were the programme, which was determined by the simulators lead-in period, despite the lack of unknown residual risks on site. This was achieved by careful programme management including the use of completion trackers, client liaison and progress meetings with the project’s stakeholders regularly.

Due to the existing drainage invert levels for the site being incorrect to what was originally perceived at design stage, Concept procured and installed a new separation/holding tank to ensure that the existing drainage levels did not affect the functionality of the new drainage installed. Further to this, Concept introduced the use of HDPE flap valves on the drainage system to ensure adequate separation of clean and ‘dirty’ waste that would be produced by the function of the facility. 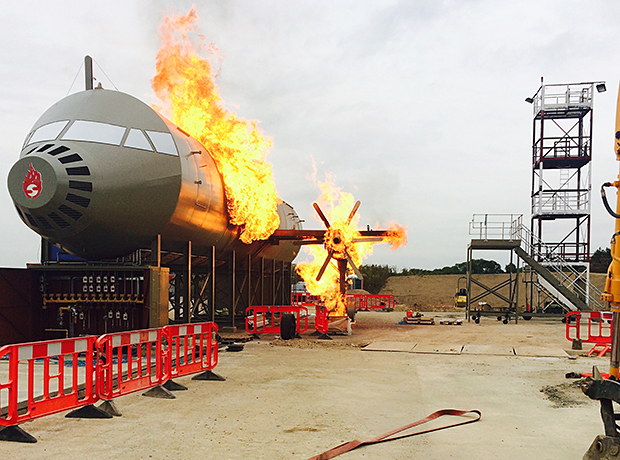 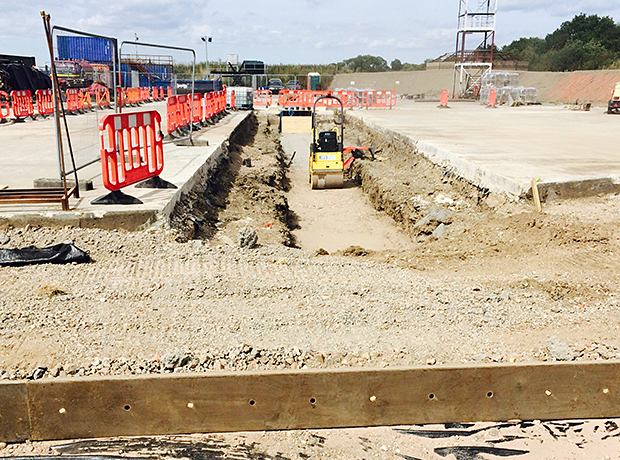 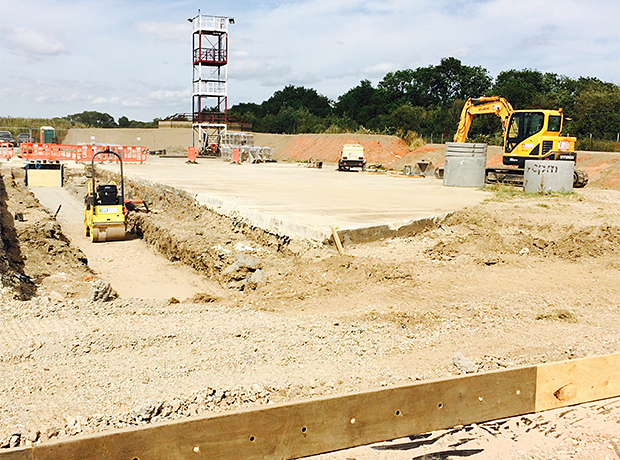 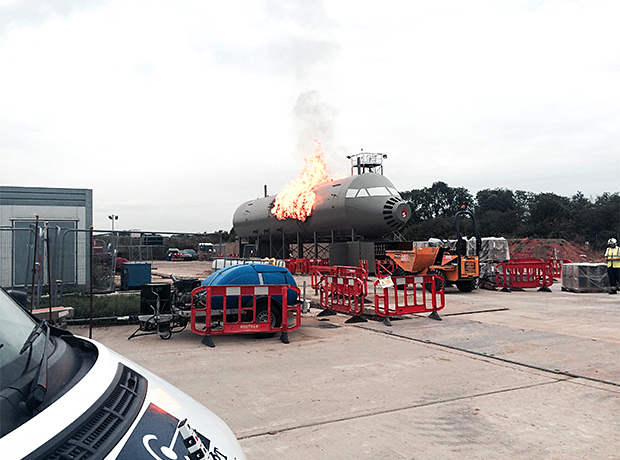 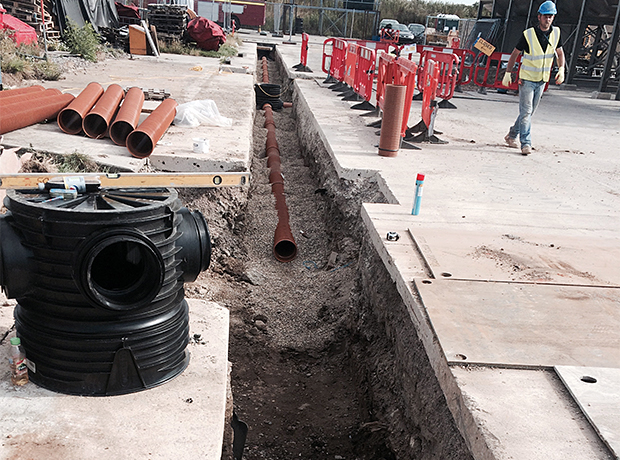 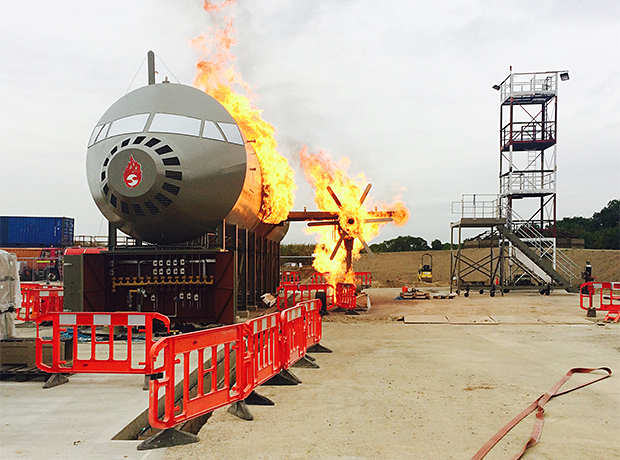