Built between 1880 and 1883, Halton House is a stunning Grade II* listed building that has been the home of RAF Halton’s Officers’ Mess since just after the First World War. Formerly built for a member of the Rothschild Family and regularly hired out to the media industry for films and TV dramas, expectedly, elements of the Victorian structure at times requires some subtle but sophisticated maintenance.

Concept Building Services (Southern) Limited, working closely under the directive of Amey Defence Services have just completed two very intricate projects on this beautiful heritage site that involved renovation of exterior sections of the lead guttering in the West Wing coupled with the refurbishment of the famous glass dome and lantern roof over the main hallway and staircase. This second element especially required the experience and understanding of the complexity of working with Victorian glass structures and the need for precision accuracy throughout. 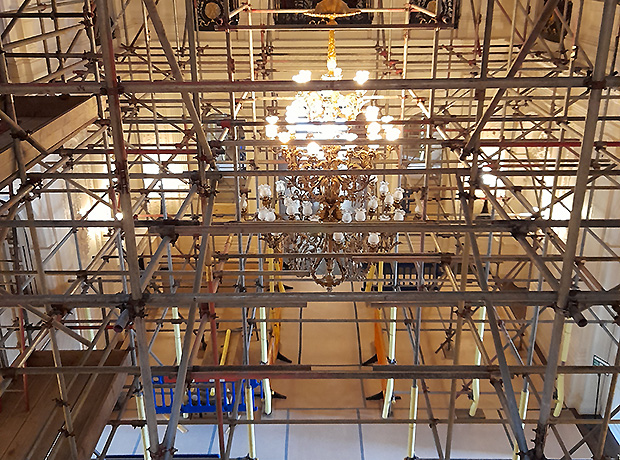 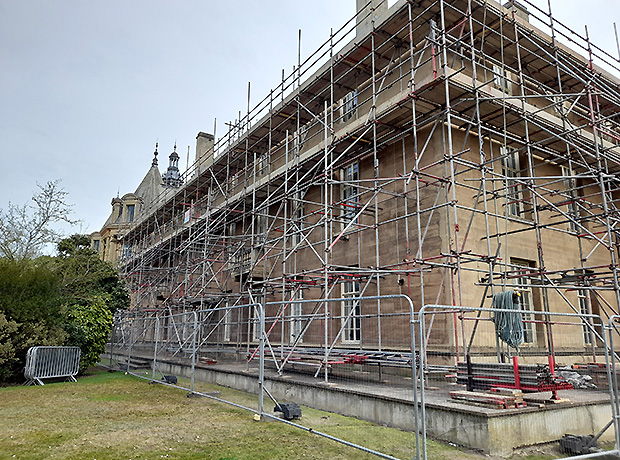 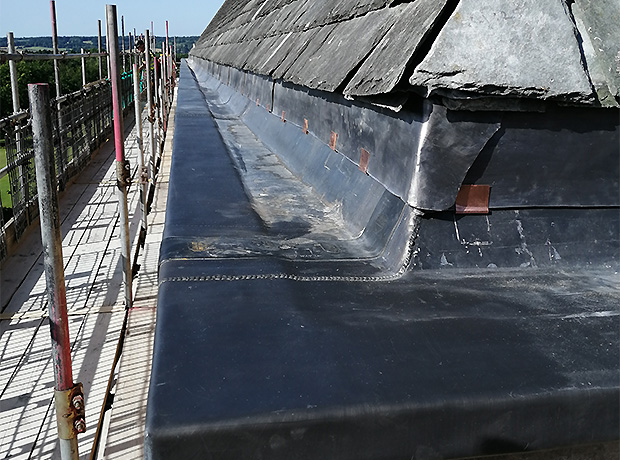 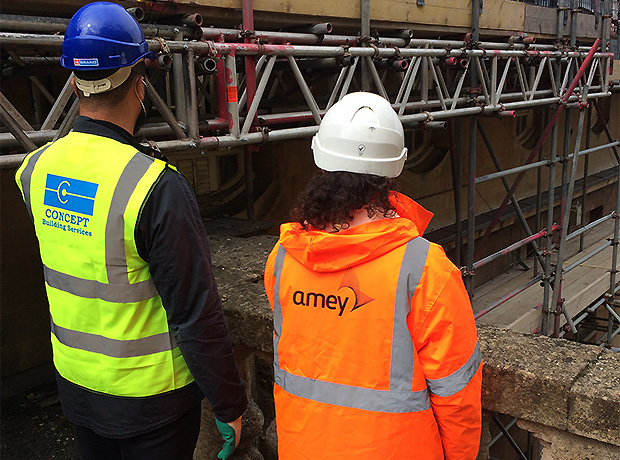 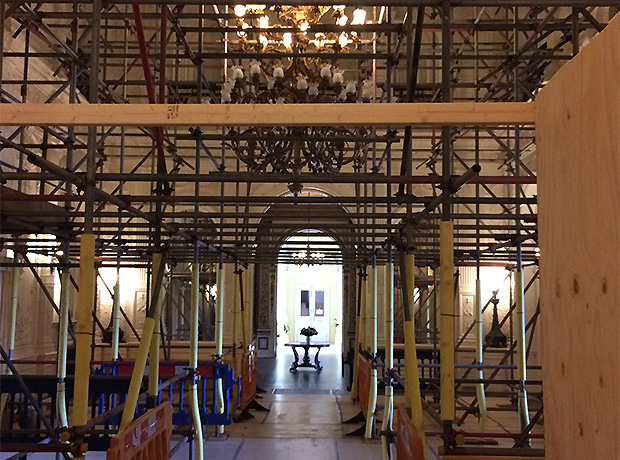 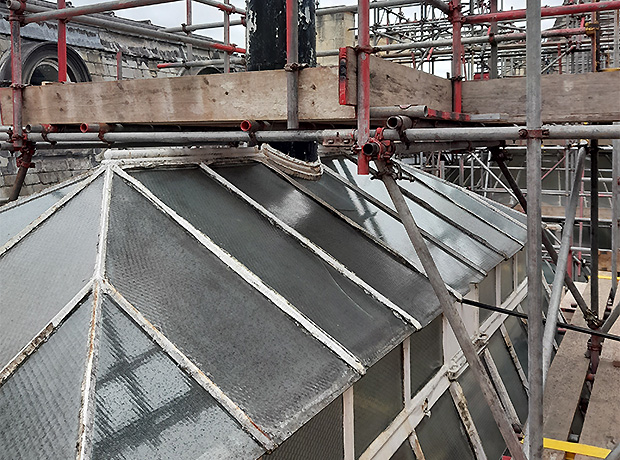 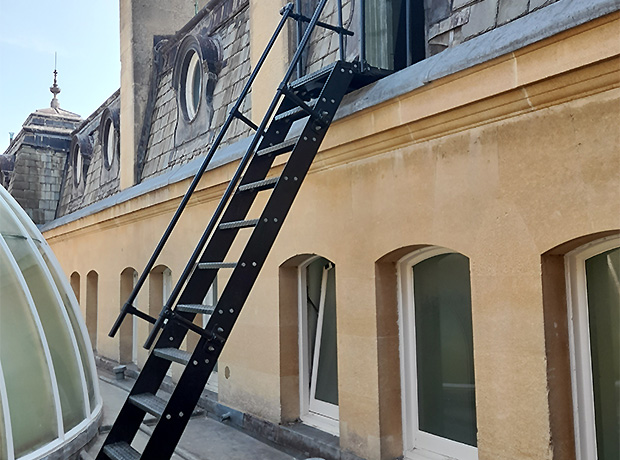 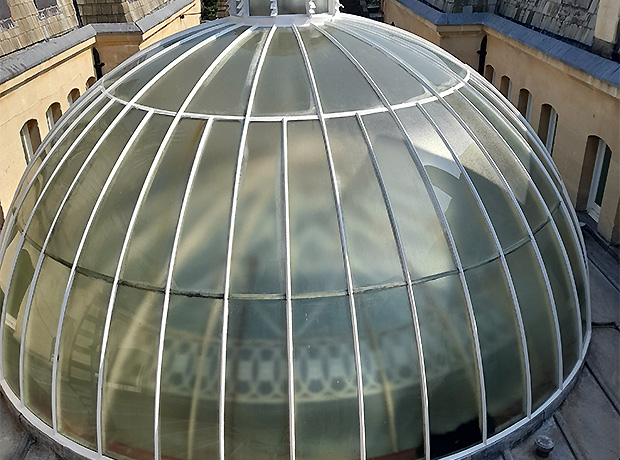 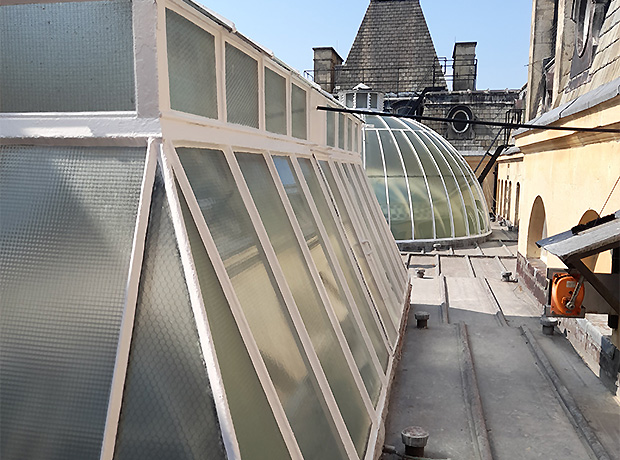 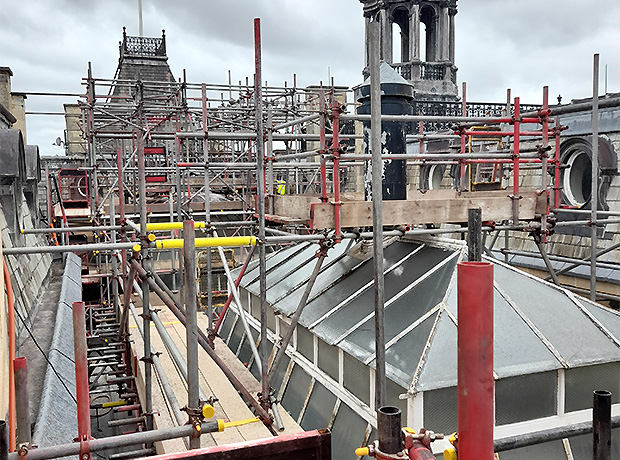 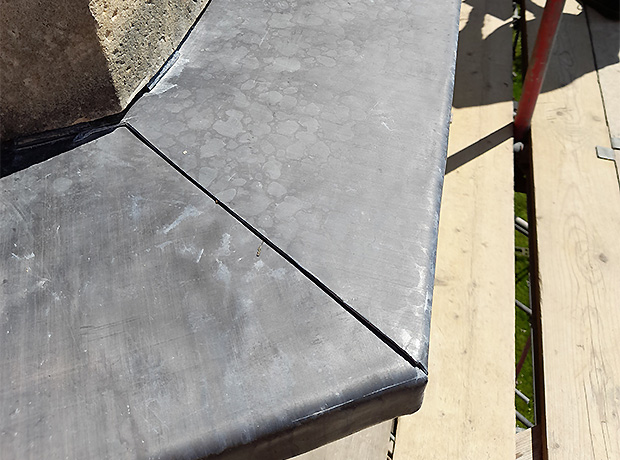 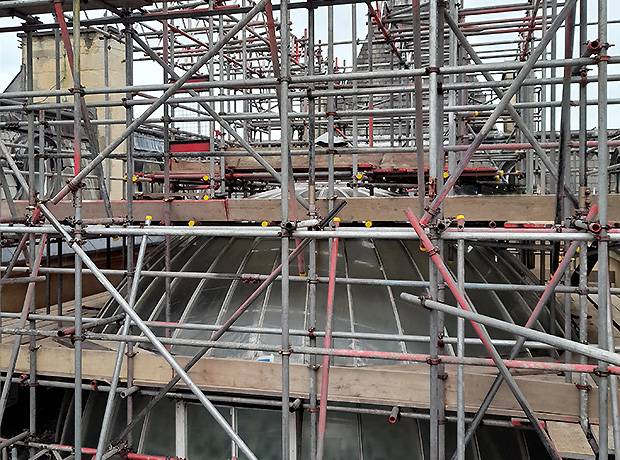 The West Wing
Once the scaffolding was erected around the outside of the West Wing the team worked their way around the building removing the old lead off the façade. This was then replaced with 120 metres of new while at the same time addressing any damage to the original stone cornice. The whole process was systematically choreographed, not only because of the unpredictable British weather, but so the original slate tiles could also be carefully lifted one at a time to allow the new lead to seamlessly blend into place here at the same time

The Victorian Glass Dome and Lantern Roof
The Glass Dome and the Lantern Roof are beautiful examples of the architectural techniques used in that Victorian era; however, both needed important restoration. Once scaffolding had been carefully erected inside the building to create a protective floor against possible falling debris and new access ladders installed to the inner roof space, only then could the refurbishment of both structures begin in earnest. On the Dome, the heritage putty was replaced across the whole body and then repainted three times to bring it back to its original splendour. While on the Lantern roof any broken glass panels were replaced before the same refurbishment procedures continued as with the Dome.