Meoncross, an Independent School based in Fareham, Hampshire, one of the forty UK members of the world renowned Cognita Group of Schools, suffered major flood damage to its Senior Block which was discovered, of all dates in the year, on New Year’s Eve 2020.

Meoncross is known for consistently achieving high academic results and its sporting accolades. This success is linked not only to small class sizes and highly trained and talented staff, but is also the result of a strong focus on personalised learning, which allows every student to realise their full potential.

Concept’s  ‘Rapid Response Team’ were onsite quickly to assess the flood damage. The building was extensively damaged and the structure was so saturated due to the water penetration that the decision had to be made to temporarily locate the senior pupils into marquee style buildings. Concept were then tasked to strip out the building back to bare brickwork to allow it to dry. This included the floors, walls, ceilings, doors and all liners. The impact of having a whole building inoperable for any length of time during term time was catastrophic. It had a critical impact on the day to day running of the normal school activities so it was crucial that works were completed as quickly as possible. 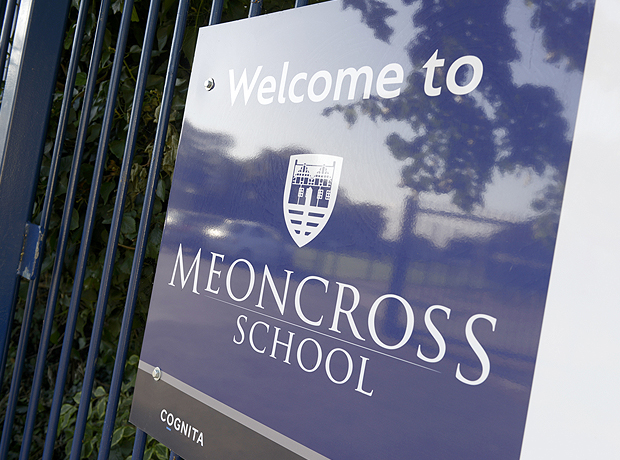 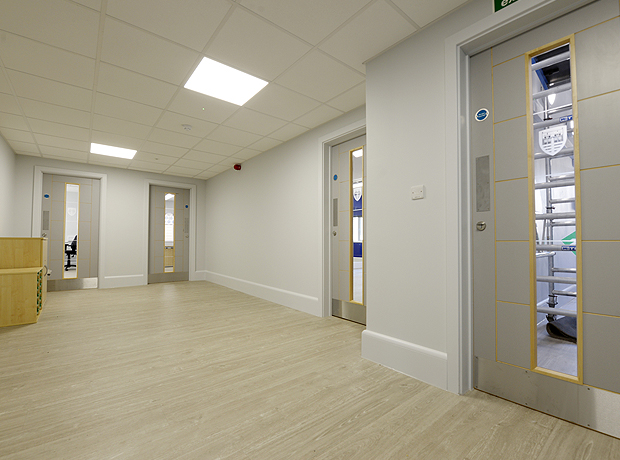 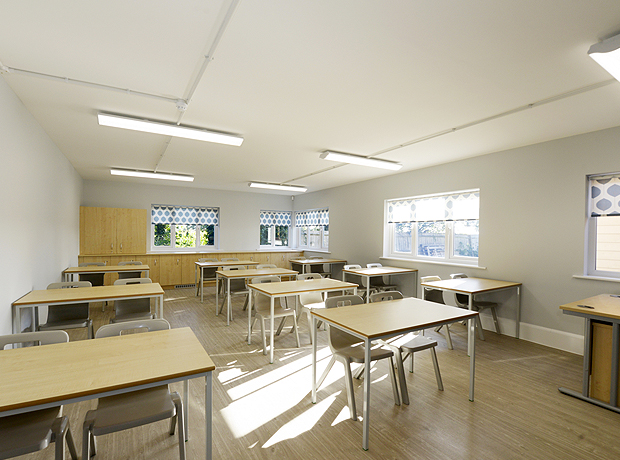 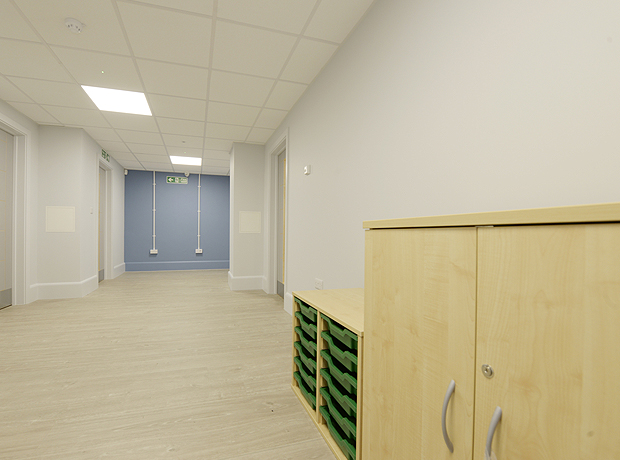 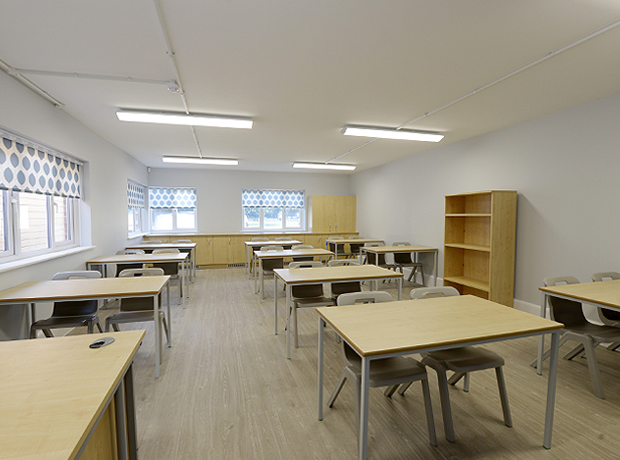 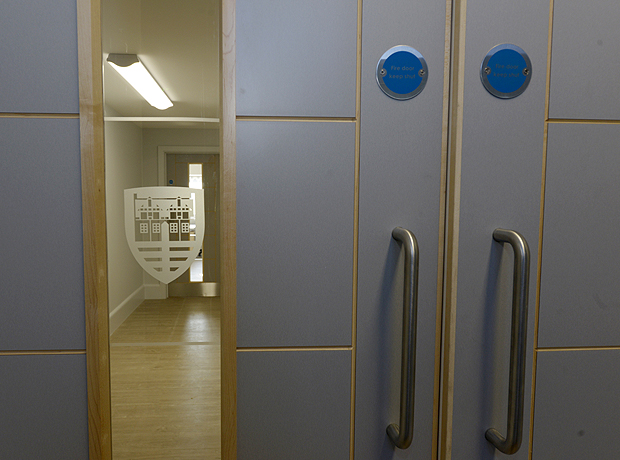 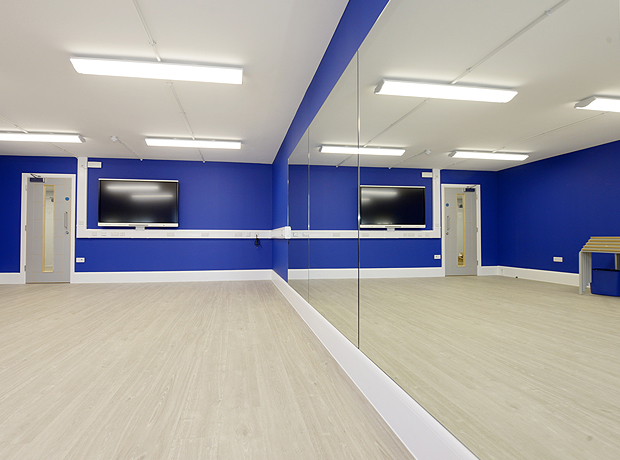 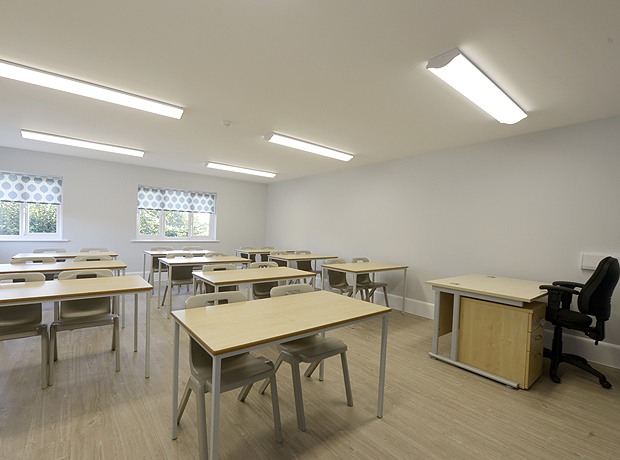 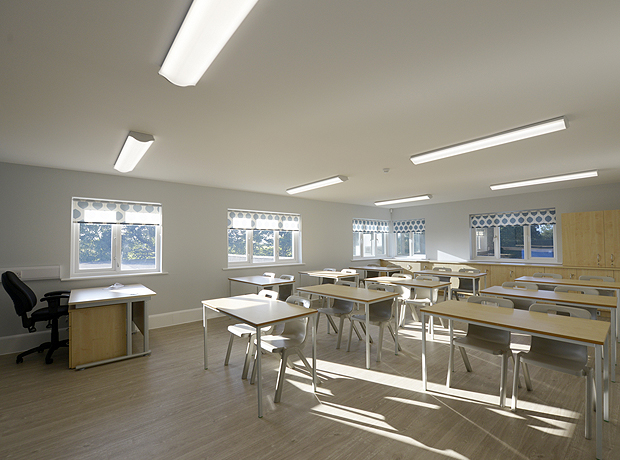 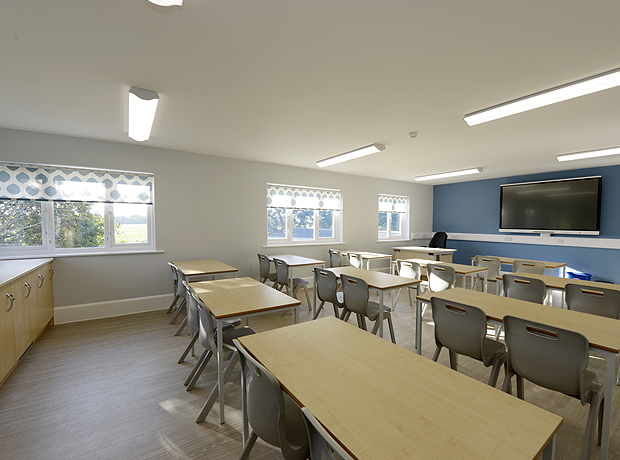 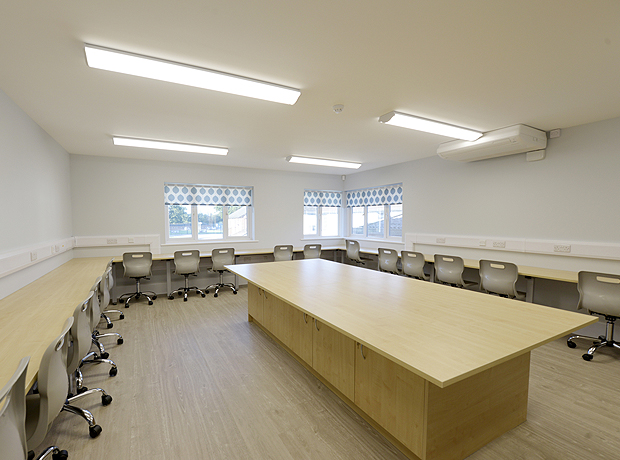 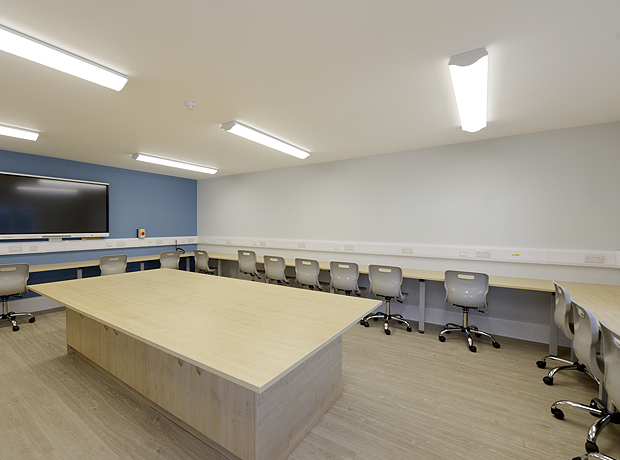 Then came the challenge! The drying out process took over four months before the structure was in a position for a complete refit. By this time it was May and the clock was ticking with the summer holidays fast approaching. Concept were able to rise to the challenge,  working with a dedicated team of their specialised tradesmen each area was systematically re-wired, re-plastered, re-floored, redecorated and refurbished with brand new furniture. At the end of August the building was finished and students and staff were able to start the new academic year in an amazing new workspace offering ‘state of the art’ aesthetic classrooms and a stunning dance and drama studio. The news of the completed building was a relief to all concerned at the school and the new state of the art building was a great start to the new academic year proving again, that Concept have the ability to adapt their workforce to meet the needs of tight scheduling.

As a footnote, Concept Building Services (Southern) Limited would also like to take this opportunity to add their congratulations to the former student of Meoncross School, Arabella Suttie who has recently signed a one year contract with Birmingham City Women’s Football Team who play in the Barclays FA Women’s Super League.